The story of LEGO 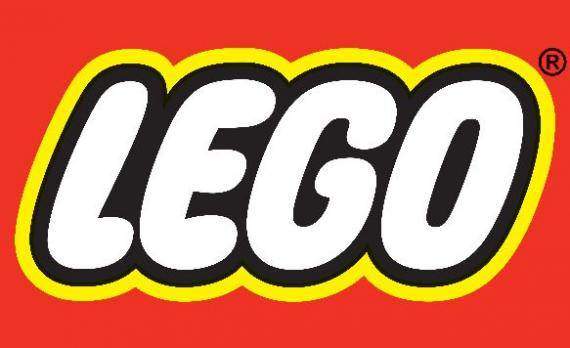 The story of LEGO

Where and how did this popular toy begin?

The building brick of LEGO® is worldwide known, however, few people know where this toy started its world-conquering journey. Generations grew up with it and kids today play with it, yet not too many persons are familiar with the story itself. Let’s have a look at who we should thank to that LEGO® is one of the most popular toys being able to engage and invite to play all generations.

The story dates back to 1932, when a Danish carpenter, Ole Kirk Christiansen established his venture. The company manufactured extra wooden toys named LEGO in two years’ time. Later on, they replaced wood with plastic due to financial reasons. It was not to the taste of many, however, business started to bloom shortly.

The innovation of the toys lays in the idea that – similarly to the LEGO® elements known today – the building bricks had pecks on top and hollow bottoms. So they were easy to lock them together, even a toddler could tackle this task. The assembled elements remained together, but at the same time, it was simple to dismantle them. So could the endless construction begin.

Other trademark of the LEGO® building blocks that every piece – no matter what series a particular piece belong to – is able to fit to another one. This way older toys can be combined with new ones, letting completely go of the fantasy. No matter of the size, colour and shape of the elements, there is always some way they can be built together. So all of the old batches are compatible with the newly launched sets. Therefore, the toy is boundless and there is no such thing as boring LEGO®.

But how on Earth could one get tired of it? Surely, this toy needs creativity, skills and continuous fantasy, of which can engage kids and adults alike. Even the name reveals its property: the name derives from the Danish phrase „Leg godt” meaning „Play well!” Almost every concept can be built from LEGO® bricks.

The above fact is supported by the giant LEGO exhibition in Campona KockaParkban where visitors can encounter compelling, controllable model railroads, structures built by professional masters and many other things. Nevertheless one can indulge him- or herself in playing with the oceans of building blocks and the token program run by animators, to which the tokens are well worth buying along with the ticket.